Single Family Homes and Condos Continue to rise in April.

Single Family Homes and Condos Continue to rise in April.

The inventory of available single-family homes and condominiums on Oahu increased by double digits, according to resales figures released today by the Honolulu Board of REALTORS®. The analysis conducted by the Board using data collected from its computerized Multiple Listing Service (MLS) system show the following statistics:

“Potential homebuyers should be encouraged by the double digit boost in new listings of single-family homes and condominiums for sale that happened in April,” said Darryl Macha, president of the Honolulu Board of REALTORS®. “It appears that sellers are beginning to list properties in anticipation of the traditionally busy summer season. The increase in inventory is promising, however it’s still not enough to keep up with the demand for housing at all price points. With the recent legislation passed at the state level, we hope more of our residents will realize their dream of homeownership.”

Information Courtesy of Honolulu Board of Realtors

“Eric Olson is a superb real estate agent for so many reasons. He did an excellent job of navigating what turned out to be a long, complicated path for selling my house in Kahaluu.” 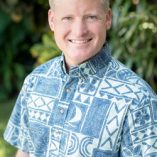 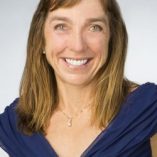 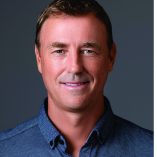 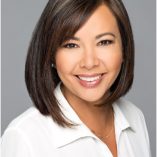 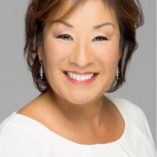